I’ve always loved to read, and I harbored a secret envy of writers. Wouldn’t it be the best thing ever to tell stories?

Of course, I had no stories – or so I told myself. It was with no real purpose that I wrote poems, catalogued dreams, and took notes…

I had no stories!

You see where I’m going with this. But as time went on, the desire to create drew stronger.

I took guitar lessons. Let it suffice to say that I like listening to music more than I like trying to play it!

My creativity was calling, and writing was the obvious answer but…what should I write about? No idea.

And so, late in October 2006, I was browsing in Barnes & Noble looking for a way to get started. What should be sticking out of the shelf as if waving at me to pick it up? No Plot? No Problem! Novel Writing Kit

by Chris Baty, the dude that ran National Writing Month (NaNoWriMo) in November. Serendipitous? You betcha.

Within two days I would be embarking on a journey that would change my life  – writing 50k words in a month. Fifty thousand! Other than a thesis (non-fiction of course, and that was hard enough), I’d never written more than a few hundred at most. But going into it, I was all tingly.

It wasn’t until about the halfway point that I realized two things: 1. Holy crap I’ve written 20k-ish words! 2. I am bored out of my fucking mind!

I wasn’t bored because I was writing – that was so amazing, and cool, and…FUCKING COOL!!! *ahem* No, I was bored because of my plot. I was trying to write a romance, and since I don’t actually read romances, it never occurred to me that I’d have any trouble writing them. Duh.

I look at that as my first real lesson: Write whatever the heck it is that you want to read.

It was then I realized that entertaining myself was my main goal – absolutely I want to tell a good story, and I want others to read and enjoy what I’ve written, but if I’m bored, everybody else will be bored too.

Adding the paranormal to the mix cured my boredom – voila – the words came, the plot (as dopey as it was) moved along smoothly. I finished that year, and the year after that.

has been released, I’m looking ahead with excited anticipation to the stories that have yet to be told.

You know what? I was right, writing truly is the best thing ever!! 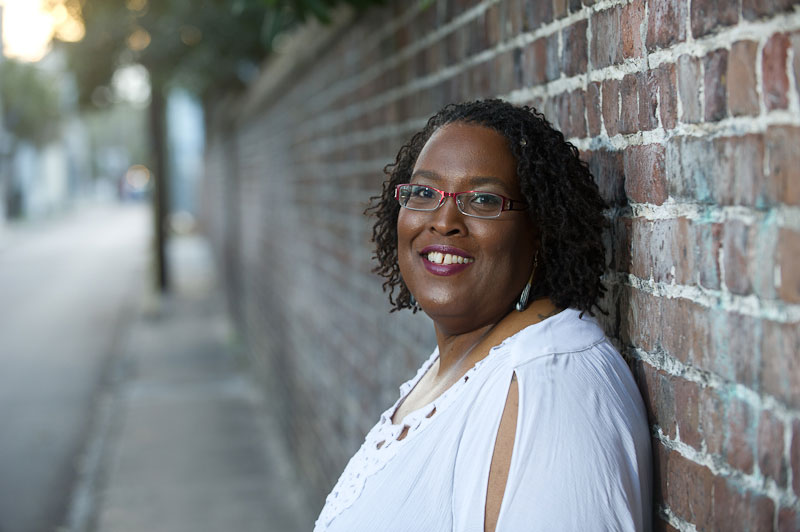