When I first started this blog, I did the responsible thing and set up a posting schedule as well as a schedule of topics. I soon found out, that like outlining, I suck at sticking to structure. Every time I look at the topics, I have absolutely zero interest in writing about them.  So, like the pantser that I am, I’ve decided to wing it. No more schedule, and I’ll dig into my trusty list of topics as the mood strikes.

So what’s going on? Well, since my novel has been out to my betas, I’ve been taking a break. I had thought that I would work on the next installment and not stop writing altogether, but my mind was firmly on this book and wasn’t having it. So I made notes to myself and basically took it easy. 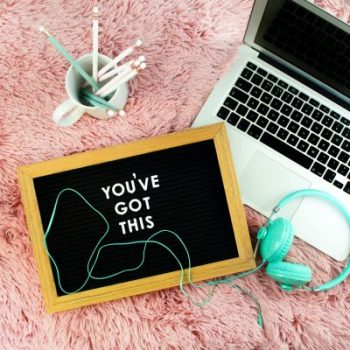 Of the six folks I asked to beta my novel, one gave me feedback. I haven’t heard peep one from the others, other than the occasional “I’m just SO busy.” The only thing I can say about that is they probably knew they were busy when I asked and were being too nice to say so. Which truthfully, helps no one – neither them because now they feel guilty, nor me because I could have asked someone else. As for the others, the silence alone tells me they just weren’t interested. Which again is not a big deal, except that I’m curious to know why: subject matter? writing style? genre?

The one person who did respond (a former classmate) has given me such a wonderful gift with his critique! Everything he said was so helpful – the book will only be stronger because of the changes. He suggested that the first chapter wasn’t working and that I should scrap it.  Part of me had a feeling that I needed to do that – I felt something was wrong, but didn’t know what. I resisted getting rid of that chapter forever, but he’s right.  I’ll probably post it as an outtake or modify it to include in a later book in the series.   The major change though was his suggestion that I make a secondary character one of the primary ones because he felt that she was such a fantastic & dynamic character, and her perspective would be the vehicle I could use to draw the audience in. While moving her around had occurred to me along the way, it would have caused such a major shift in the story that I dismissed it. But he’s right. I can’t ignore that the story would be so much better if I made that change.

Once I got his suggestions, it took me a few weeks to shift my thinking, and begin to mold the story differently. A lot of my process is done in my head – I need to let it incubate in daydreams and concepts before I go anywhere near my computer, otherwise I end up overwhelmed and freaked out. But once I sat down to write and implement these changes, the heavy lifting turns out not to be as heavy as I thought. Things that I thought would be problematic, were not (thankfully). I’ll be done much sooner than I expected.

I’m just really grateful and happy with the outcome! I’ll leave you with my new obsession: Poldark on PBS.